Who is here after Wolves won Again.

Otamendi and Mendy both suck, Pep should play U23’s in their place.

Walker's Strike round the 43' fired off !

This Traore guy is built like Maradona! Fast & Strong

Game plan for Wolves was to defend. That is why no one was on the passing route in the first half. Jimenez played makes good decisions with the ball on the counter attack.

God, Traore is jacked I wouldn’t mess with that dude

Lord they tried losing 4-0. Those first 2 giveaways were crazy dangerous

Dear God... If the players tackle will result in taking out the man, IT IS IRRELEVANT IF THE TACKLER GOT TO THE BALL FIRST. You cannot excuse a take down of a player by merely touching the ball first.

Wolves are going to be dangerous

What happens when pep rolls out the dough full of holes. They should have conceded 5 with the horrible back passes.

Lolll,,Manchester City is really Lucky in this Match Man ...

Look at 9:45 far left, you can see only 2 City fans trying to create rivalry with the Wolves fanbase😂😂😂😂

Worst commentators ever for preview.... americans....

Pep might not be the genius he has been made out to be. Shocker...

I remember when Jimenez use to feed balls to chucho benitez who was also quick and powerfull like traore.

Us Man City fans do not recall this day........ But when does Traore contract expire?

9:48 now I get it, that lady was doing the genkidama

This was the most PES looking game i've ever seen

What does a genius like Pep see in Otamendi? This guy is not world class material

Empty-Thad after the 2nd goal lol

7:52 Wolves lady fans sure get going when the wolves score 😁😋😁

wolves is fifa 20 irl... Drop back 1 depth and counter attack for days

Cancelo was honestly City’s best player, he should start more often. He was brilliant at Juve.

Oh how the mighty have fallen.

It's unfortunate. It really is.

This is the content that Liverpool fans are here for! So many empty seats at the 92nd minute.

I applaud you, Raul. I would have taken the shot. 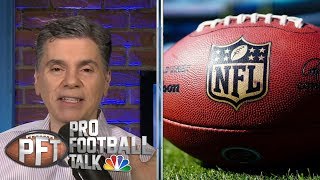 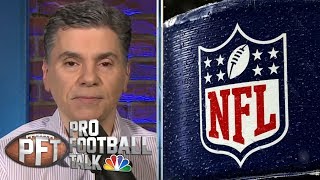 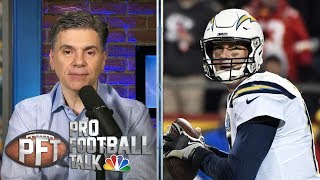 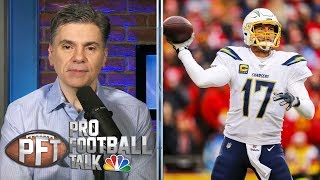 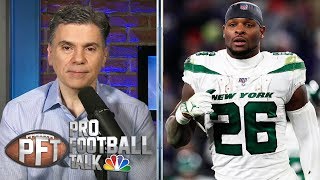 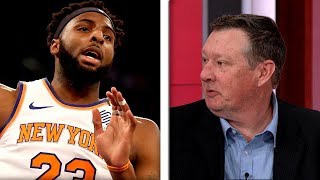 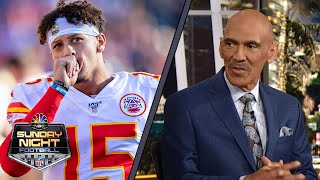 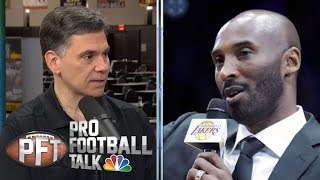 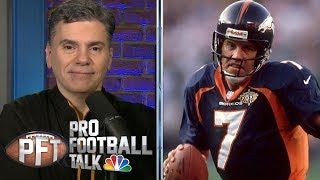 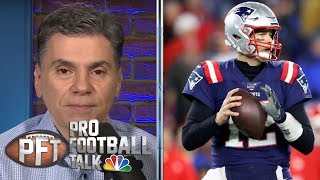 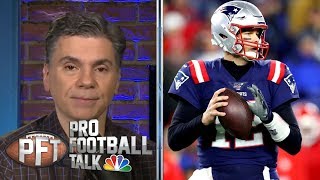 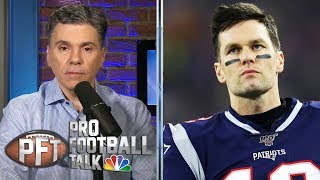 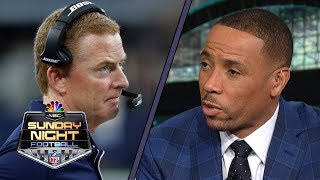 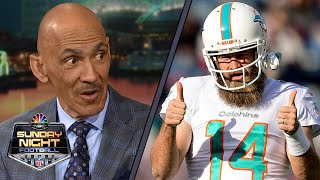 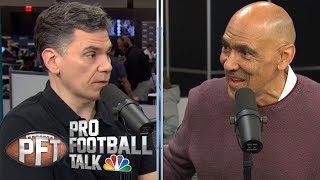 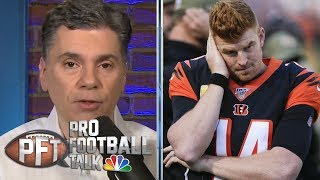 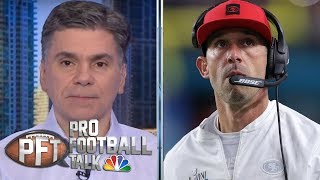 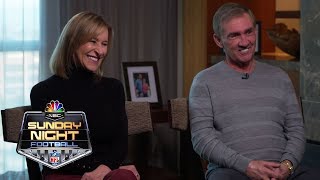